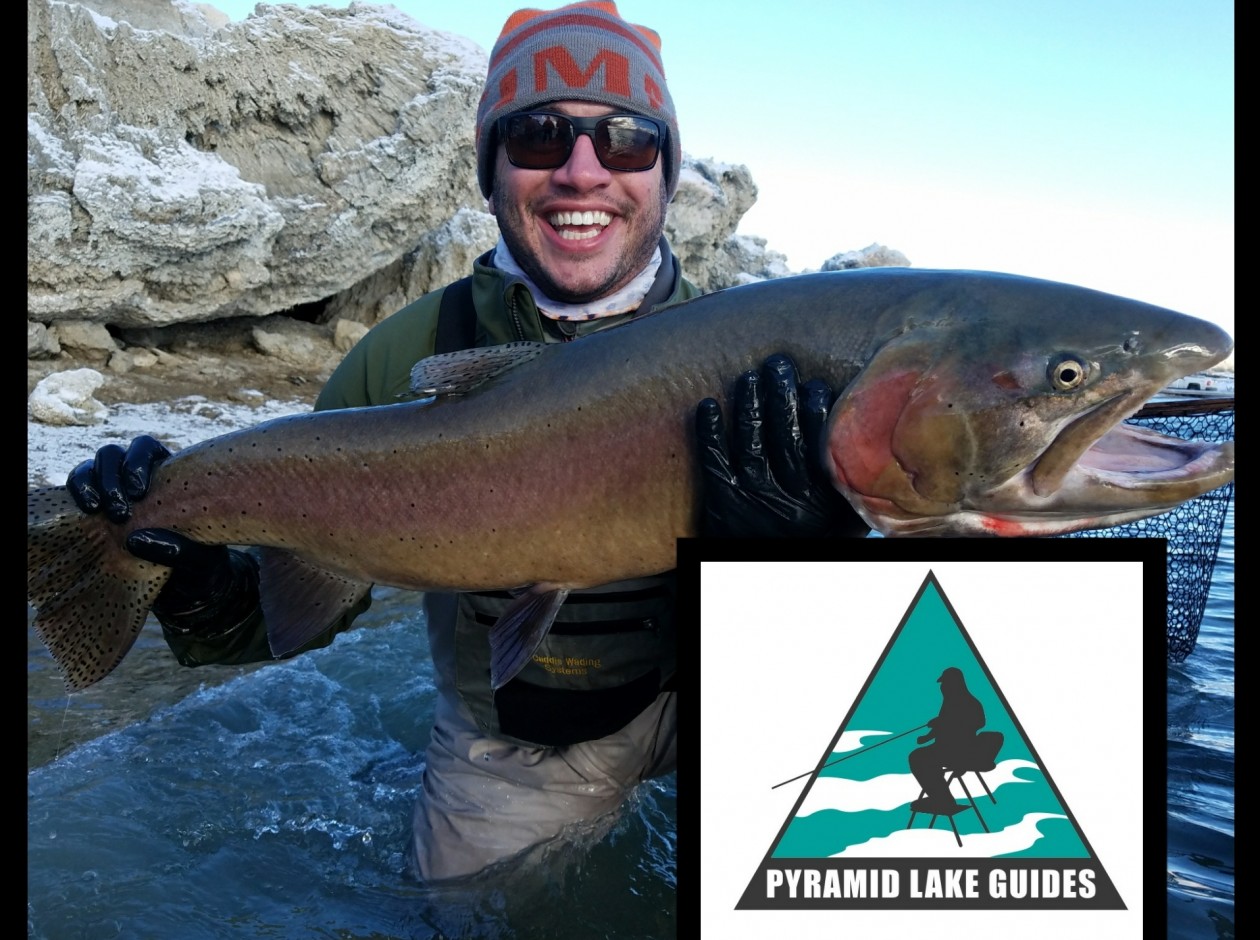 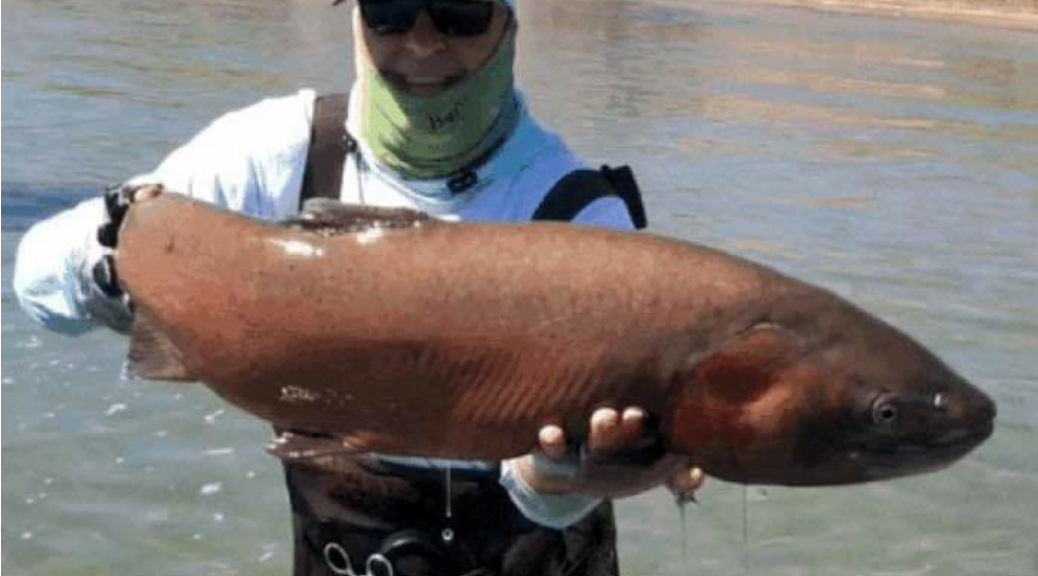 Way to close out the season Anglers! These beauties were landed by White River Zig Jig Creator Richard Cross’ customer Bill Balasi of Nevada. They were landed on the amazing Zig Jig in a very heavy weight. We swear these jigs can catch fish in any body of water worldwide, tried-and-true!

See you at the opener October 1, thank you for a great season everyone! And a very special THANK YOU to the Pyramid Lake Paiute Tribe for allowing all of us to experience this amazing fishery! 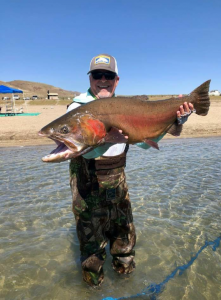 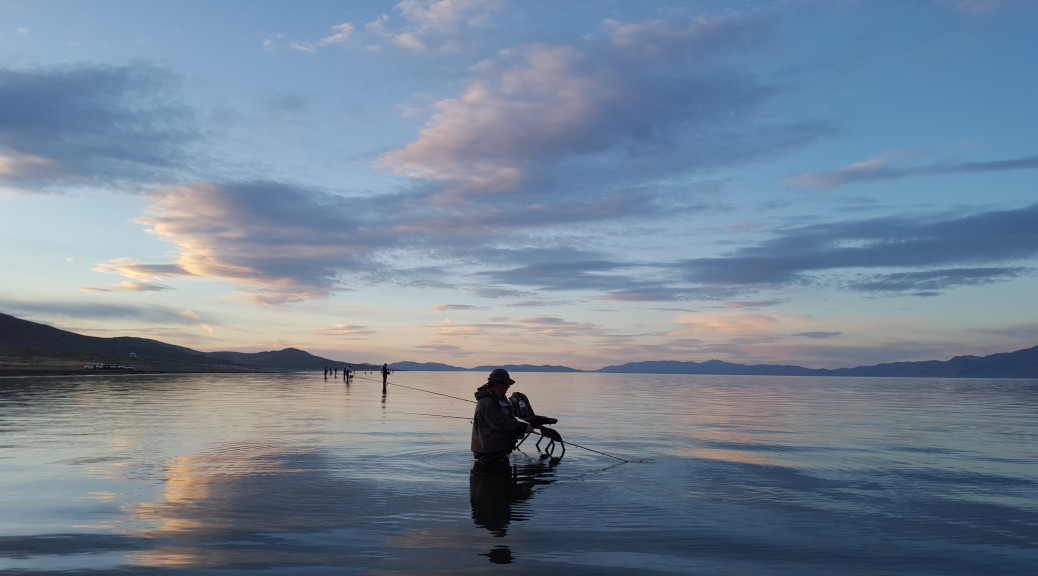 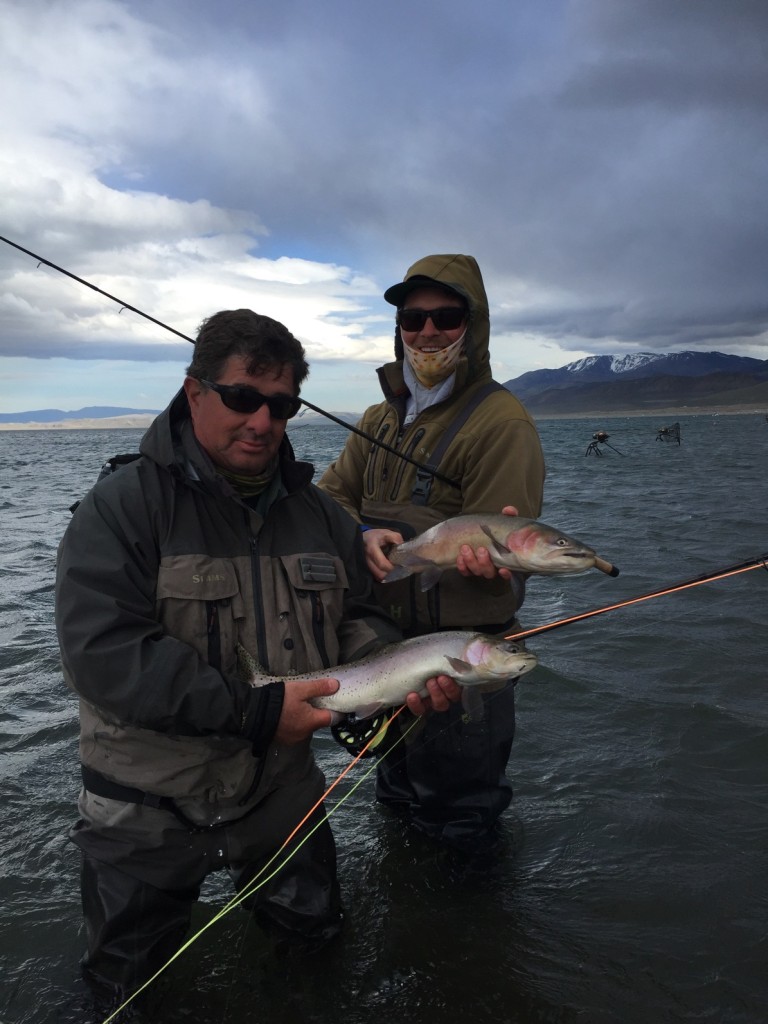 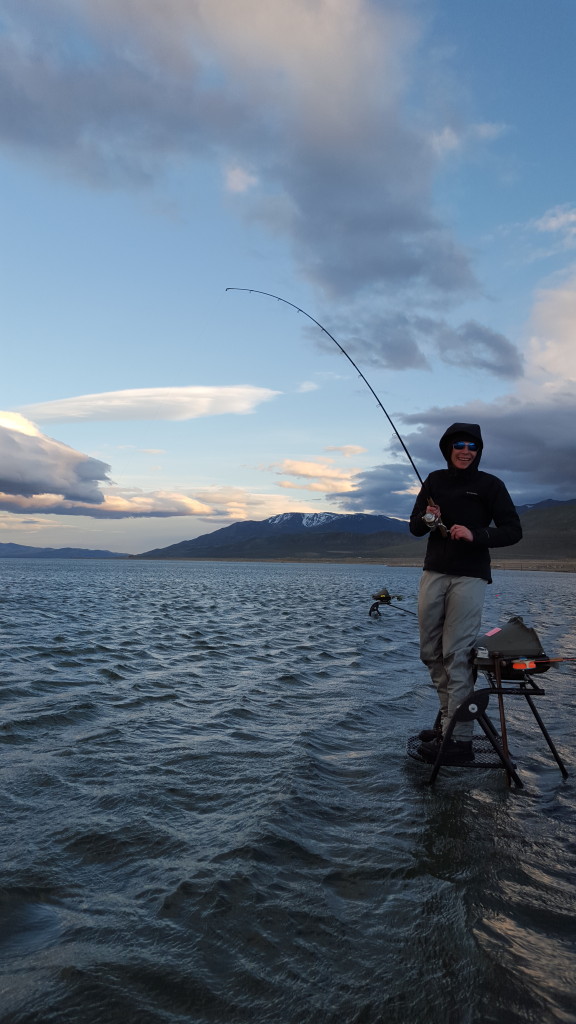 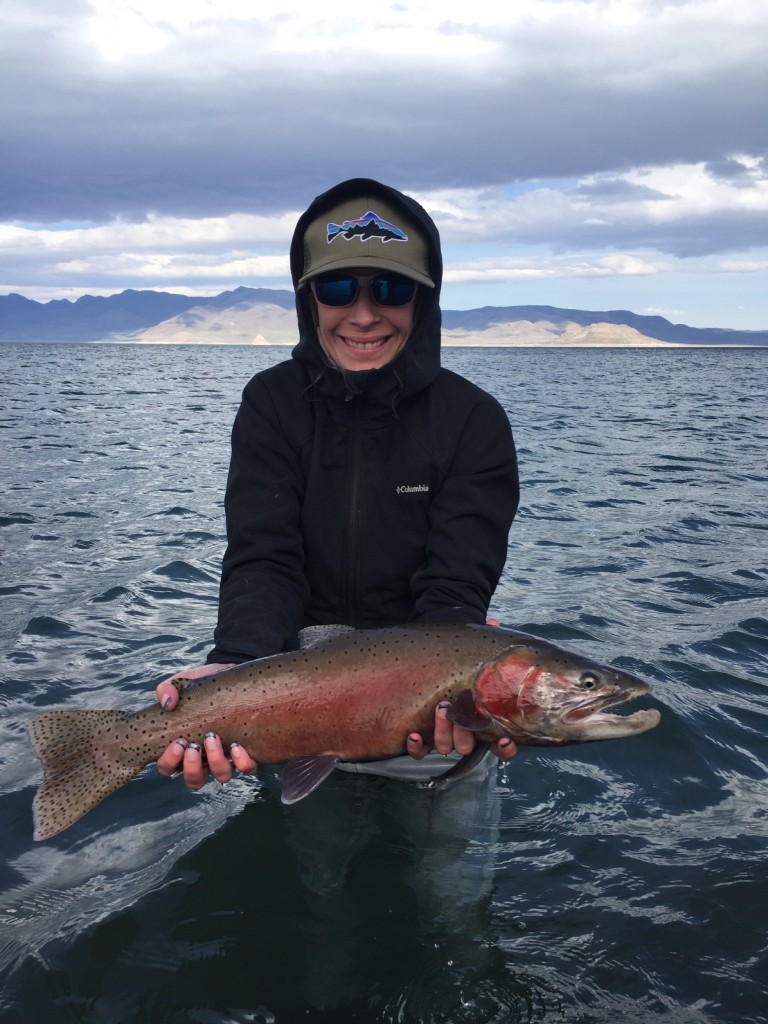