Not only is Pyramid Lake, NV home to the world’s largest Cutthroat Trout, it’s also home to the continent’s most ancient rock carvings. The rock art is located on Winnemucca Lake, now a dry lake bed, just down the road from beautiful Pyramid Lake. The lakes were once part of the Lahontan sea- the remnants of the ancient sea can be seen in the Tufa rock formations and the artwork from people who have lived here for thousands of years. Carbon dating puts these human carved drawings in the Tufa rock around 14,000 and 11,000 years ago. The area is closed to the public and is only open to Pyramid Lake Paiute Tribe members. National Geographic wrote a great article about this ancient location in 2013- read the whole story here. 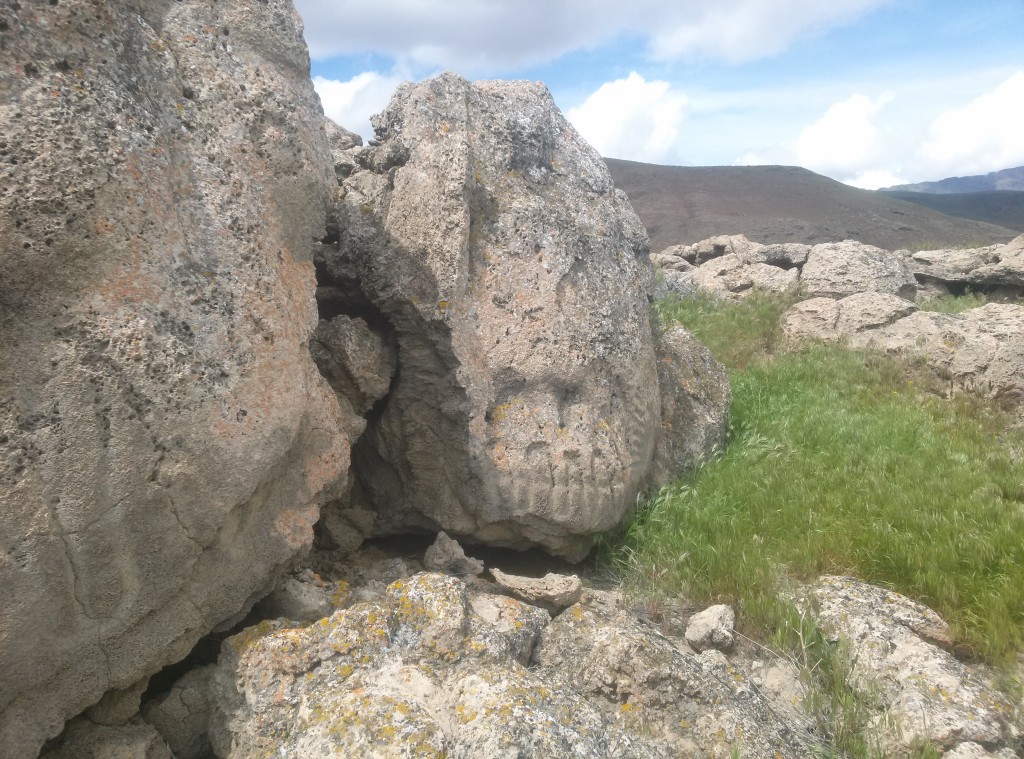